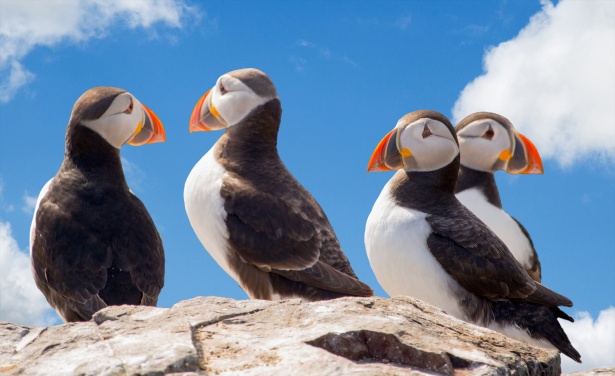 Bird watching in Anglesey is fantastic! For such a small island it has such a diverse range of habitats. Drawing in regular seen birds throughout the British Isles and some much rarer species. (And Red Squirrels…just saying)

Anglesey is an island of hills, cliffs, heaths, sand marshes and wetland areas. Each drawing in a multitude of adapted birds to each area. Lets look at the rarer species and the habitats we can see them in. When bird watching in Anglesey we have some awesome species to look at. Moreover most of the island is a designated area of outstanding natural beauty.

Who doesn’t love Puffins? These special birds can be seen at two areas in Anglesey which are in opposite corners of this fantastic island. Puffin Island just off Penmon Point to the North East and South Stack on Angleseys South Western coast.

Fastest bird on the planet? Oh, yes indeed. It can be seen around the island, Try anywhere with high cliffs or tall man made structures. South Stack and the 2 bridges on Anglesey are a great place to start.

Rare type of bird? Yes, but its largest colony in the UK is based in Anglesey. Chuffs inhabit westerly facing cliffs quick it what Anglesey has. South Stack and the surrounding areas is the perfect place for them.

Yes, Ravens. In fact it’s largest roost of Ravens in the world. You can find them in the pine forest in Newborough. Located on in the south east corner of Anglesey, it is also home to Red Squirrels.

Not exactly a rare species but one that is worth a mention. These owls love to hunt among salt marshes for voles and other small creatures. The area around Abeffraw is the best place to see them in there natural habitat. Top tip – winter is the best time to search them out.Some of the best locations to see birds on Anglesey are listed below.

Common birds live all over Anglesey which is home to many different types of sea and inland birds species. This helps compliment the rarer types and frequent visitors to the island. There is always a special bird during the year to see, you just have to find them. Throughout the year there are many migratory birds that will turn up on the island. Not all of these are rare in terms of numbers but its rare to see them in the UK.

Get your binos, spotting scope and camera and get out and look! Bird spotting in Anglesey is great, you may even see Red Squirrels and the elusive Otters. I know they are not birds but who wouldn’t want to see them on their travels. 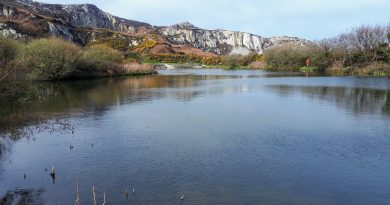 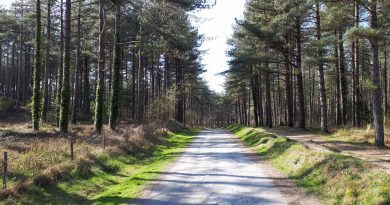 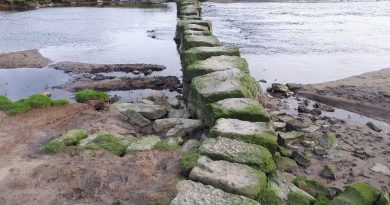