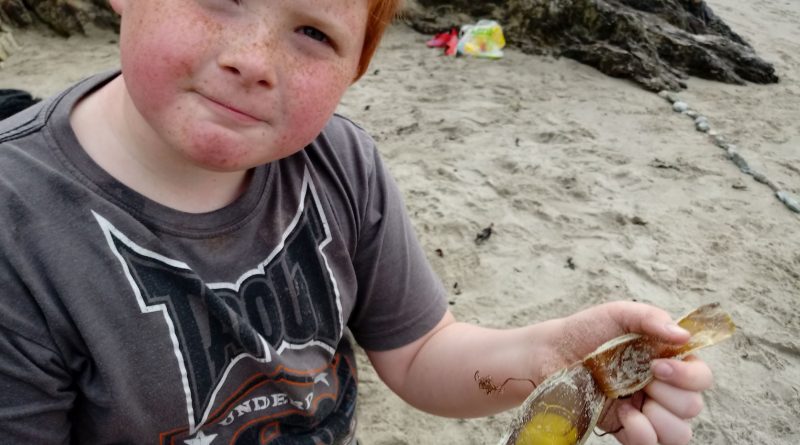 Shark purses can be found on all of the islands beaches any time of the year as well as the rest of the UK. Though they are most often found close to were they are laid so to speak. This gives a good indication of the type of Ray or small Shark that is inhabiting a local area of the coastline.

Shark and Ray purses can often be called other things, a popular name for them is mermaids purses. They are often found on there own but do appear in bunches, in particular following periods of unsettled weather. Sharks and Ray purses are attached to items on the sea bed such as sea weed etc. The long curly strands you see on the purses are how they attached and anchored down.

Although shark and ray purses appear similar there are many small differences such as size, shape and colour. Below is a great and handy guide to Ray and Shark purses you will find around the UK. This list covers all of the species found around the Anglesey coastline. 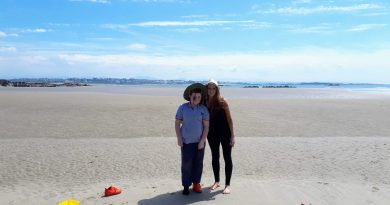 Free things to do in Anglesey 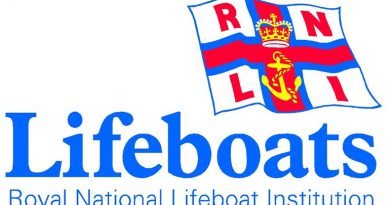