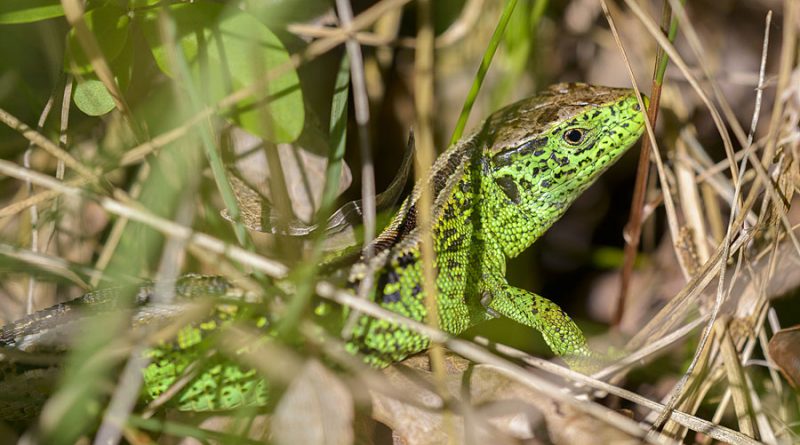 As a relatively small island Anglesey has a lot of diverse habitats that allow lizards to thrive. A few locations hold good sized populations where you can see them if you know where to look. They are fast little creatures with a good ability to blend into there surroundings.

Slow Worms are a wierd looking Lizard native to Anglesey. Why are they wierd? Well they have no legs and look like a snake. Though they are most definitely lizards despite their appearance. They have the ability to blink with their eyelids and shed their tail if attacked unlike actual snakes. If this happens it will grow back but it’s usually bit smaller when it does.

Common Lizards live in most areas around Anglesey and are widespread across the UK. This is the one you are most likely to see of the 3 species of Anglesey lizards. Habitats such as heathland is where you can usually find them but they have adapted to other habitats.

Sand lizards are extremely rare around the UK due to the destruction of their natural habitats. As their name suggests they live in sandy dunes and heathland in coastal areas. Though now naturally confined to only a handful of places, reintroduction programs have begun to try and increase numbers. This makes them the rarest Anglesey lizards you may come across so they are a little more special.

Get out and find them! A good place to watch out for them is the coastal path. The areas around South Stack, Holyhead Mountain and Newborough Warren are the best places to start. 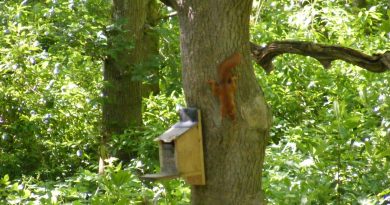 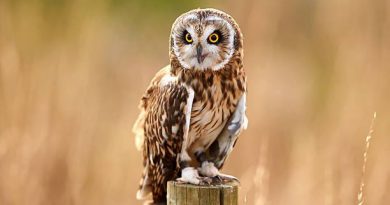 One thought on “Anglesey Lizards”