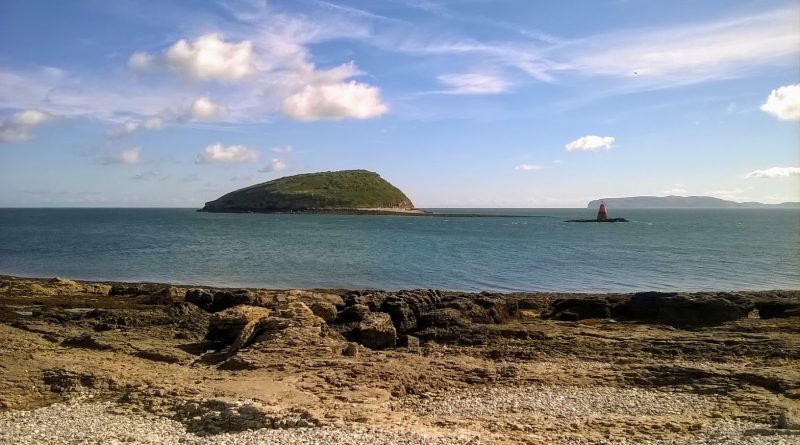 Puffin Island is a little jewel just off the North East coast of Anglesey. It is at the northerly starting point of the Menai Strait and is a haven for wildlife. Regular boat trips depart from Beaumaris for this very reason.

St Seiriol had monastery here in the 6th century which is still just visible on the top of the island today, he was closely linked with Penmon Priory.

These days it is only wildlife that live on the island, it is currently a bird sanctuary. Comorants, Shags and the Altantic Grey Seals are residents here year round and they can be seen in high numbers from the cruise boats. During the breeding season which is around April – July there are many other species on the island. Outside of this period alot of these breeding birds will remain out to sea. Razorbills, Guillemot, Kittiwakes and Puffins are some of the these regular visitors.

Unfortunately and accidentally rats were introduced to Puffin island and the Puffin colony was decimated, with the rats feeding on the breeding Puffins eggs and chicks. Moreover following this accidental introduction a program to remove the rats has now been completed and the islands bird populations have bounced back. However there are still only very small numbers of puffins returning during the breeding season, fingers crossed this will increase again with time.

The waters around the island are rich in marine life, providing a source of food for the nesting birds and seals that call the island home. Puffin Island is also frequented by Harbour Porpoise and Bottlenose Dolphins, great to watch if you are lucky enough to see them. The waters provide plentiful bounties of food hence they frequent the area. Particularly true in summer when the large shoals of Mackerel move into the area. These in turn are hunting the fish fry or white bait and Sand Eels as the great circle of life continues around us.

You are no longer allowed on Puffin Island, the closest you can get is by boat. It is also popular with small boats and kayaks who fish in the area or come to see the wildlife. There are two companies operating out of Beaumaris that provide pleasure cruises to the island at resonable prices too, for the more adventurous there are fast Rib rides to see the island.

Tried and tested, could not stop grinning!

Top tip – If you head for Penmon Point with a good zoom camera or binoculars you can get a good view. At times none are needed as seals and dolphins may come quite close to the shoreline. Moreover its also good to spot to try fishing for Mackerel, great for a bbq tea. 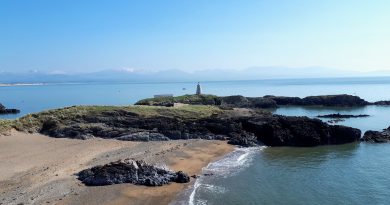 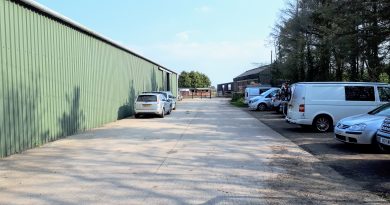 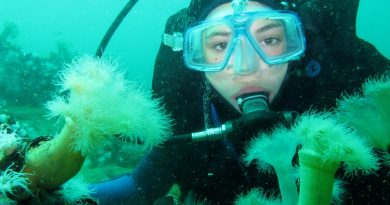