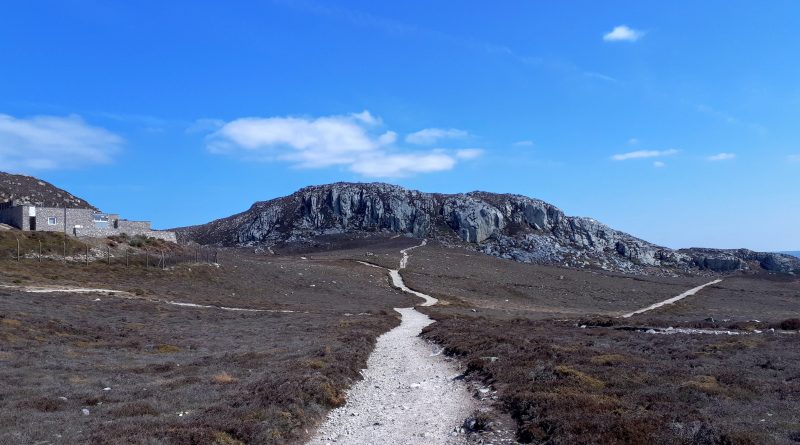 Holyhead Mountain is the highest mountain on Holy Island and Anglesey, its peak reaches 220 metres or 720 feet. Moreover it has a diverse ecology as well as several sites of historical significance. Though officially its not classed a mountain.

An ideal location for a ramble! Numerous paths navigate around or over the mountain taking in different abilities, each one has its own merits. There are several parking areas on different sides of the mountain for you to choose, allowing to get closer to the areas you would like to see.

Given its size there really is so much to see around the mountain. Central paths towards the summit have a broad range of wildlife, including snakes and lizards! The coastal paths offer fantastic views out to sea, chances of seeing seals are high. Dolphins and Harbour Porpoise are also seen around this section of coast. As the weather warms up you may even see a basking sharks in the area.

Historical sites or feature points are dotted around the mountain too, North Stack and its cove full of seals are great to watch, further more South Stack is a haven for sea birds. The nest sites dot the cliffs from April to July with thousand of birds. Puffins nest in the area and the rare Chough is found in its highest numbers across Wales.

I suppose the bucket list item is to walk up to the summit. From here you can almost see across the entire island, Ireland is visible on clearer days.

There are climbers that regularly attempt to sheer south facing side of the mountain, it looks fun but its not to every ones tastes! The mountain is also a great place to bring your dogs, there is tons of space and miles of path ways. Just be careful on the summit as they like to run around, dog forget to bag it and bin it too.

Close to the summit are the remains of an old roman watchtower known as
Caer y Twr, beleived to sit within the remains of an Iron Age hillfort. There are also remains of stone circle huts in the vacinity. It is believed these date from around the 3rd century.

On the South West coast of the mountain is South Stack and its RSPB visitors centre complete with cafe and toilets. Home to huge colonies of birds, moreover, you can watch these from Ellins Tower. You may even get a glimpse of the resident Peregrine falcons. On the approach to the visistors centre you will see a small carpark on your left. Park here and just across the road you will find Ty Mawr, a collection of stone hut circles around 2000 years old.

Whats on your list? Get out and find it!

The closest toilets are at the Holyhead Breakwater Country Park LL65 1YG or the RSPB building at South Stack. 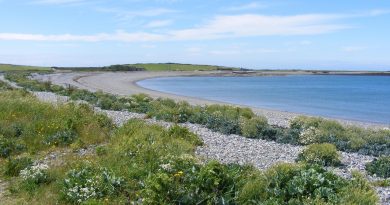 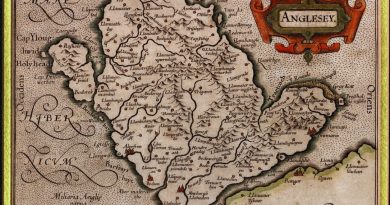