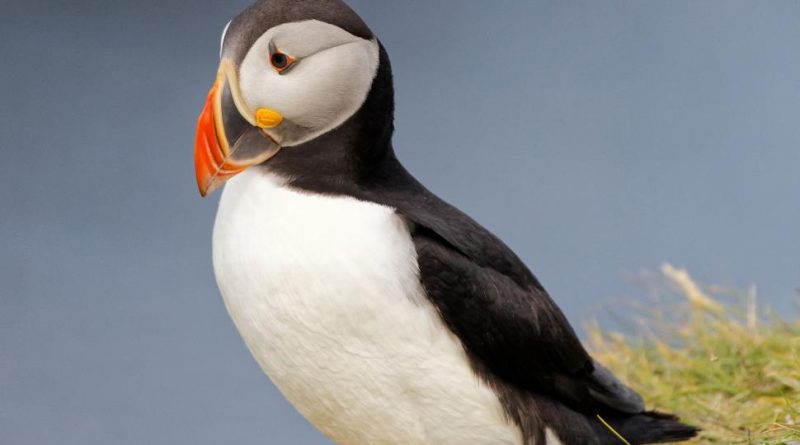 Puffins are one of life’s little treasure birds, absolutely stunning little animals and they nest on Anglesey too!

Puffins spend the majority of there lives at sea, they are fantastic swimmers, this enables them to catch fish at depth (up to 70 metres). As the weather begins to warm they head back to land for the breeding season. Puffins will dig burrows to lay there eggs in as apposed to a more traditional birds next. On puffin Island they are slightly different and tend to lay their eggs in cracks in the rocks on top!

They are a beautiful birds with bright oranges legs / feet and equally as bright beak. They are often affectionatly refered to as sea parrots. You can see them bring back mouthfuls of sand eels to feed their chicks. The record for one bird was 70, which is huge given they are only small birds. 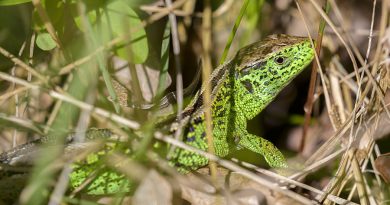 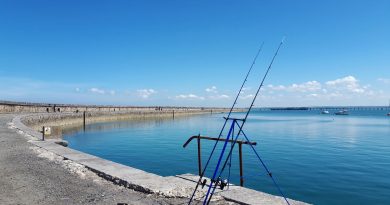